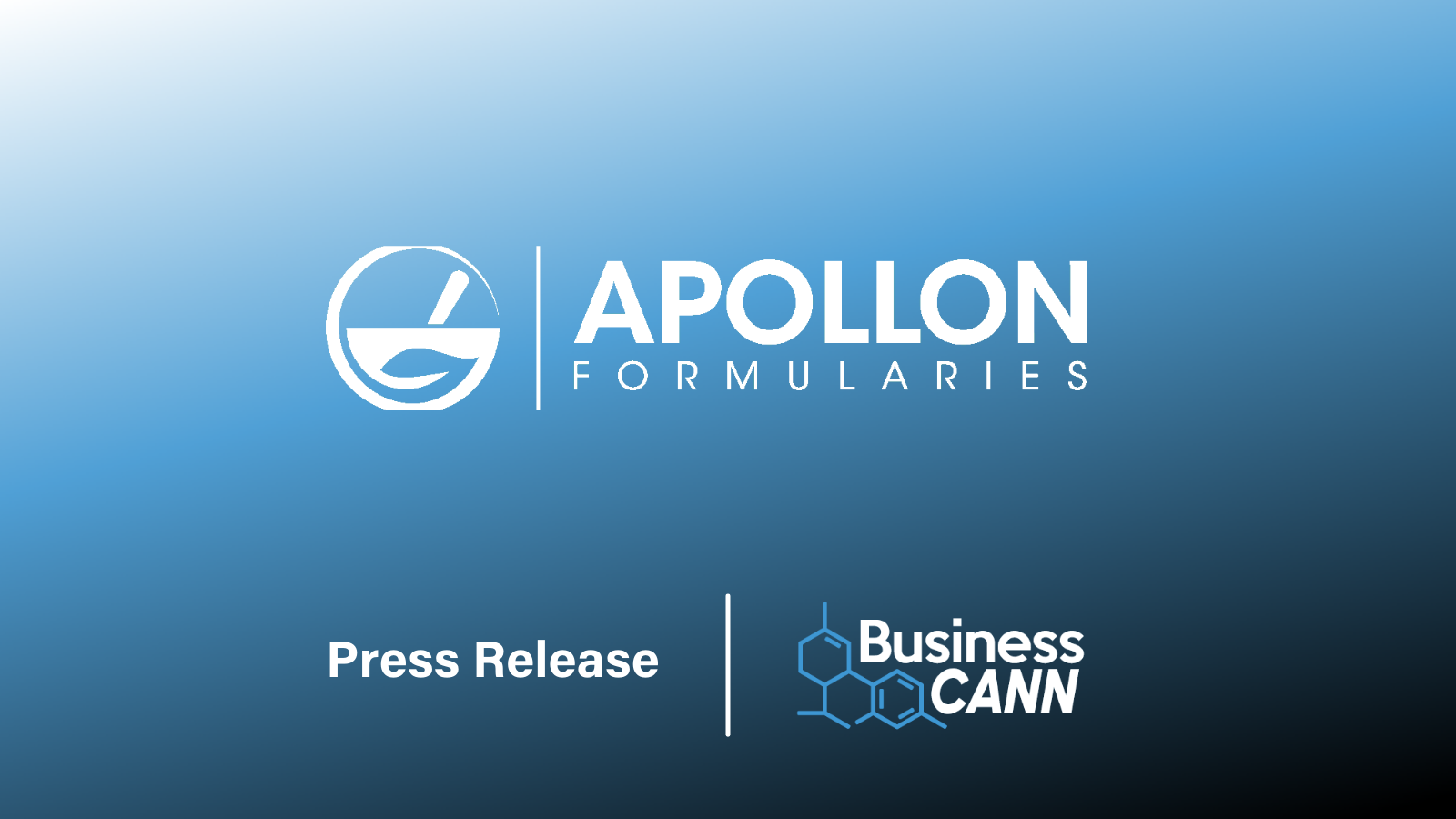 Under the terms of the Agreement, Apollon will acquire the following patents and all associated supporting data including the pre-clinical testing results from BIOENSIS.

Apollon has purchased the patents from Aion via a cash payment of £95,957.18 and the issuing of 4,348,679 ordinary shares in the Company. These ordinary shares will be subject to a complete trading restriction for a period of six (6) calendar months from the date of the stock transfer. After the six (6) month restriction period, twenty percent (20%) of such stock received will become eligible for trading, and an additional twenty percent (20%) will be tradable at the end of each following three-month period, with all trading restrictions being fully removed at the end of eighteen (18) months.

In addition to the cash payment and Apollon shares, Apollon will pay to Aion a royalty fee of four percent (4%) of Net Revenues on all products produced and sold globally that are derived from or based on the purchased intellectual property assets. The royalty fee shall be due from Apollon on a quarterly basis after the first commercial product sales.

“Apollon has a state-of-the art, high volume processing and manufacturing facility in Jamaica allowing production of these products. Apollon intends to immediately make these medical cannabis and medicinal mushroom products available at Apollon’s International Cancer and Chronic Pain Institute in Kingston, Jamaica and at our CLA-licensed dispensary in Negril, Jamaica, as well as initiating human clinical trials to validate the successful results seen in the pre-clinical testing.”

Graham Simmonds, CEO of Aion, commented: “Apollon’s CLA-licenses and current infrastructure to begin manufacturing these products immediately for Jamaican and international sales, resulting in a quarterly royalty payment to Aion for the life of the patents, could provide significant continuing revenue for Aion for a long period of time. Aion will continue developing and/or licensing products based on our six other patent applications, which include indications in use for psychotic disorders, weight loss and obesity, viral disorders, and interstitial cystitis.”

As previously stated in May 2021 press releases, AI Pharmaceuticals and Apollon Formularies Jamaica made arrangements for the testing of their respective formulations and products independently and jointly. BIOENSIS, an independent pre-clinical predictive pharmaceutical testing laboratory, previously evaluated the effect of mushroom and cannabis formulations on multiple cancer cell lines in 3D cell cultures.  The success of that arrangement and those tests led to the transaction announced today.

Dr. Barnhill, CEO of Apollon, is also the Executive Chairman of Aion and serves as a director and executive officer of AI Pharmaceuticals.